Since January 1st, 2021, as it was already announced, new rules came into force for remuneration of posted drivers in Denmark. When international transport companies carry out cabotage with goods where the total permissible total weight of the motor vehicle or lorry exceeds 3,500 kg, bus cabotage or the road part of combined transport in Denmark, it is obligatory to comply with the Minimum wage Law.

The minimum wage law requires to pay at least the minimum hourly salary rate of the country where the driver is posted and for the time spent in the country for doing transport operations. Additionally to this, they have to report their driver or operations into national registers.

After announcement of these new rules in Denmark, a lot of questions had arisen about the meaning of combined transport.

— within a radius not exceeding 150 km as the crow flies from the inland waterway port or seaport of loading or unloading.

For more detailed information on the definition of combined transport refer to Council Directive 92/106/EEC of 7 December 1992.

Please, note that all companies performing cabotage or the road leg of combined transport in Denmark is covered by rules on minimum wage and registration obligation, including third-Countries’ transport companies.

So if for example a combined transport starts in the Netherlands and ends in Denmark does this need to be reported?

Based on the above the transport in question from the Netherlands to Denmark is not considered combined transport and is therefore not covered by the provisions of minimum wage or registration.

We offer you a Posting of drivers service in Denmark, more about it here. 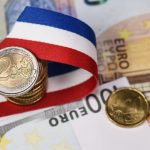 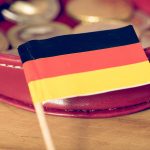 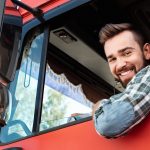